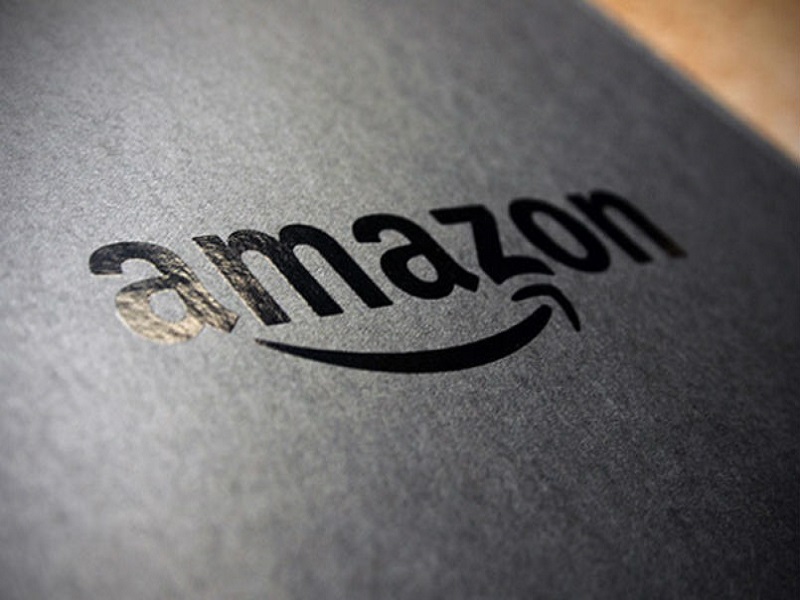 Data from Amazon’s job portal showed that the first opening was posted in October of last year. However, the company recently updated most of them. As the firm explained, the new payment product will begin work in Mexico, allowing customers to enjoy more seamless online payments when making orders and subscribing to its slew of services. Amazon will most likely expand its use from there.

While the job listings don’t provide much information about the digital product in question, there is every reason to believe that it would be a native digital currency. This move could mark a significant milestone for Amazon as the company will look to forge a new identity following the stepping down of founder and current CEO Jeff Bezos.

The revelation makes Amazon only the latest major company to announce digital currency integration this week. On Monday, car manufacturer Tesla confirmed in a filing with the Securities and Exchange Commission (SEC) that it had converted $1.5 billion of its cash holdings into Bitcoin.

As the company explained, it had made the move to diversify its portfolio across assets. Along with keeping Bitcoin, Tesla also expects to begin allowing customers to make payments for its products with Bitcoin in the future. Units of Bitcoin it gets won’t be liquidated and will most likely be added to its reserves.

The integration is set to allow the firm’s nearly one billion users to spend digital assets at over 30 million merchants. With most of its customers looking to hold cryptocurrencies for payments, the company believes that this move will improve customer loyalty and boost its standing in the payment space.