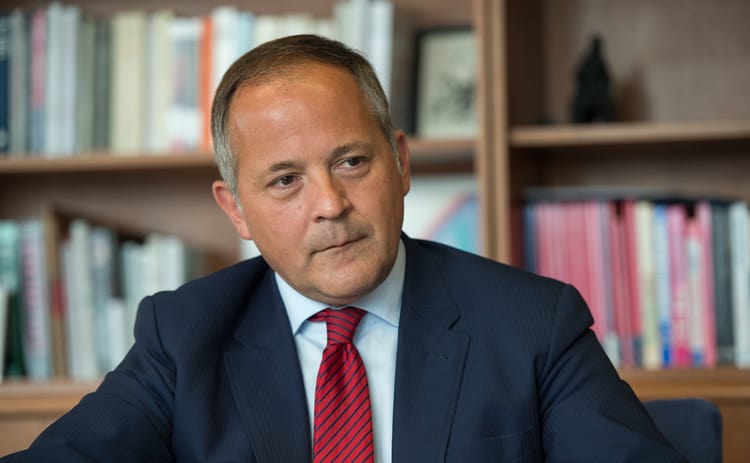 
Central Bank Digital Currencies (CBDCs) have continued to be one of the most prominent fixtures in crypto news. With more countries committing to currency digitization, some authorities remain bullish on cash and its role in the global economic system.

Earlier this week, Benoît Cœuré, the head of the Innovation Hub at the Bank of International Settlements, explained that the world would need to maintain multiple payment gateways beyond just the popular CBDCs. The French policymaker said that in an interview on Thursday, explaining that cash will remain relevant in the long run.

Cœuré pointed out that most countries are possibly switching to CNDCs because they’re seeing dwindling cash use. However, several countries – such as China and Sweden – still have predominant cash use. While more people are moving away from cash for payment, they still use it for savings.

“No one wants to force consumers to choose their payment methods. Diversity is a good thing and it fosters innovation. The goal is to offer choice, which means allowing consumers to continue paying with currency issued by the central bank,” the policymaker added.

Cœuré explained that CBDCs should function as yet another option for making payments. These assets would join established payment gateways – which already include fiat, payment processors, and Fintech solutions like ApplePay and Alipay. The policymaker even highlighted Bitcoin. However, he explained that it would only be viable when both parties to the transaction understand its risks.

Cautiously Moving Along With CBDCs

Cœuré’s sentiment mirrors Christine Lagarde, the President of the European Central Bank (ECB). Speaking at an online meeting of the Franco-German Parliamentary Assembly in September, Lagarde pointed out that the ECB doesn’t believe CBDCs will ultimately usurp cash.

Lagarde highlighted that the ECB is researching the possible use cases of a Euro-wide CBDC, particularly from the perspective of bolstering digital payments. However, cash will remain in play.

She stated, “A digital euro could be a complement to, not a substitute for, cash. It could provide an alternative to private digital currencies and ensure that sovereign money remains at the core of European payment systems.”

She added that while she has always been a supporter of digital currencies, the ECB and its consultants will make the ultimate decision by January.

As for the BIS, it has also joined several countries in researching CBDCs. Last month, Cœuré said in a  speech at the Shanghai Bund Summit that the agency would work with the Swiss central bank on its CBDC initiative, adding that the CBDC will work primarily for wholesale applications. The policymaker added that the BIS had set a possible timeline for its CBDC for the end of the year.