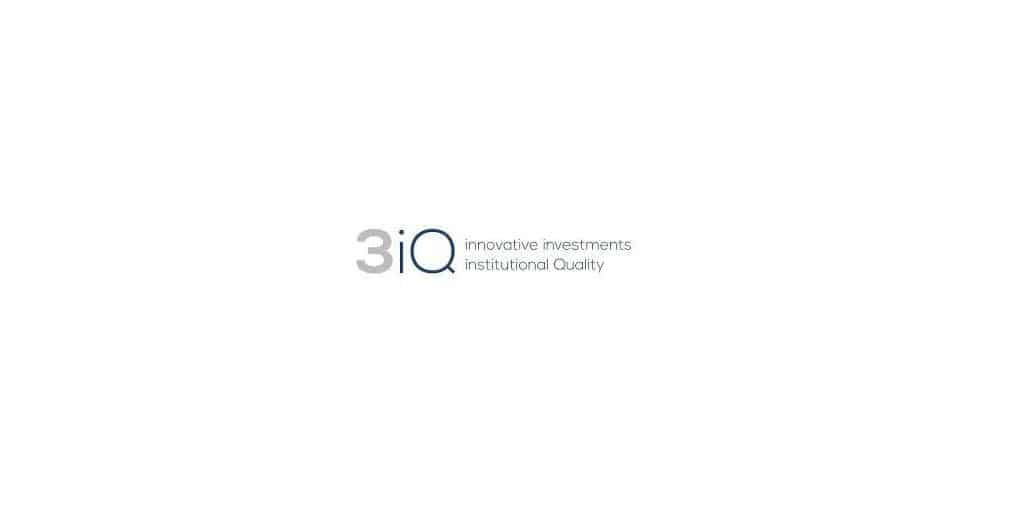 
With the crypto market rallying in 2020, it has been a pretty good year for crypto-backed financial products. The Canadian investment management firm 3iQ announced the launch of its flagship Ether-backed exchange-traded fund (ETF). –The funds will list on the Toronto Stock Exchange, allowing investors to gain exposure to the fledgling crypto asset class.

A Good Day Despite Slight Hiccups

The Ether ETF provides investors with exposure to Ether without purchasing, selling, or storing the asset for themselves. The coins backing the shares will be held by Gemini Custody, the custodial arm of the Gemini exchange.

Team 3iQ celebrating the $100 million market cap milestone for the The Bitcoin Fund. Cheers to all of the QBTC.U unit holders! pic.twitter.com/18whTO4ZC7

While the Ether Fund’s news was met with initial fanfare, things didn’t especially go as planned. Investors were initially concerned that the fund wasn’t available for trading on the opening bell. It was halted due to a delay in the closing of its IPO prospectus.

Trading eventually commenced, but two hours late. Eventually, 345,331 shares of the fund were traded across the rest of the day. The fund performed quite alright for its first trading day, reaching an intra-day high of $11.48 before finishing the day at $11.02. considering that Ether traded down 0.5 percent on the day, a 3.5 percent gain on the ETF will be music to investors’ ears.

ETFs Coming to the U.S.?

The proliferation of crypto-backed financial instruments is sure to grow interest in the crypto industry. In September, the first Bitcoin ETF was also launched. In an announcement, Brazilian fund manager Hashdex confirmed that it had inked a deal with the NASDAQ to launch the “Hashdex Nasdaq Crypto Index” on the Bermuda Stock Exchange.

As the announcement explained, the launch will include three million Class E shares. Local news source Infomoney also reported that the launch would happen before the year ends.

For now, however, these funds have yet to make their way into the U.S. market. The Securities and Exchange Commission (SEC) has an extensive history of denying crypto ETF applications, many of which came last year.

There is hope for a possible change of heart. Jay Clayton, the agency’s Commissioner, is set to step down from his role at the end of the year. There is yet to be a confirmation on who will replace him, but industry players can go again with the new appointee.