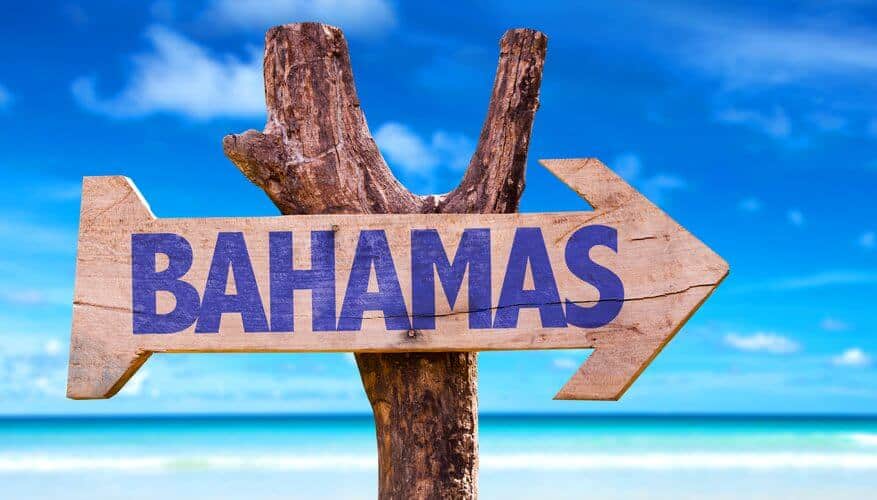 
The PwC report shows that Bahamas and Thailand are ranking on top in terms of retail CBDC development. The report clarifies the progress towards creating a digital currency backed by a central bank.

An April report by the PwC titled ‘CBDC Global Index’ analyzed the performance of different countries in developing a Central Bank Digital Currency (CBDC). The report analyzed the maturity of these currencies based on their retail applications and interbank applications.

In retail application, the PwC evaluated how CBDCs could be used as a medium of exchange in the same way as fiat currencies. Interbank applications refer to how this currency can be used in settling transactions between financial institutions.

Benoit Sureau, a PwC representative for France and Maghreb, affirmed that over 60 central banks have already joined the race towards developing a CBDC. He also stated that CBDC would create transformation in the financial sector. It will give the public and institutions an alternative way for them to settle transactions.

The Bahamas is leading the way

The PwC survey said that the Bahamas had achieved a 92% score in terms of the maturity of their CBDC. The Bahamas was taking the lead and was followed closely by Cambodia with an 83% score. Mainland China has a 75% score, and Ukraine had a 71% score.

PwC also noted that residents of the Bahamas could quickly gain access to the digital wallet using a mobile app or a payments card, making it easy to collect user data. The Sand dollar has reached advanced levels of development, noting that it was almost at a phase where it could be used for commercial purposes.

Racing towards a CBDC

Mainland China started the process of developing retail CBDC in 2014. However, the country has not achieved a successful rollout and implementation, and its CBDC did not rank among the top 10 ranked by the PwC.

In terms of the maturity of CBDCs, Thailand and Hong Kong are taking the lead. The two achieved an 80% score, while Singapore came in third with a 75% score. Canada, United Kingdom, and France scored 75%, 69%, and 64%, respectively. Thailand has heavily invested in launching a CBDC since 2018 and even started its pilot phase in 2019.