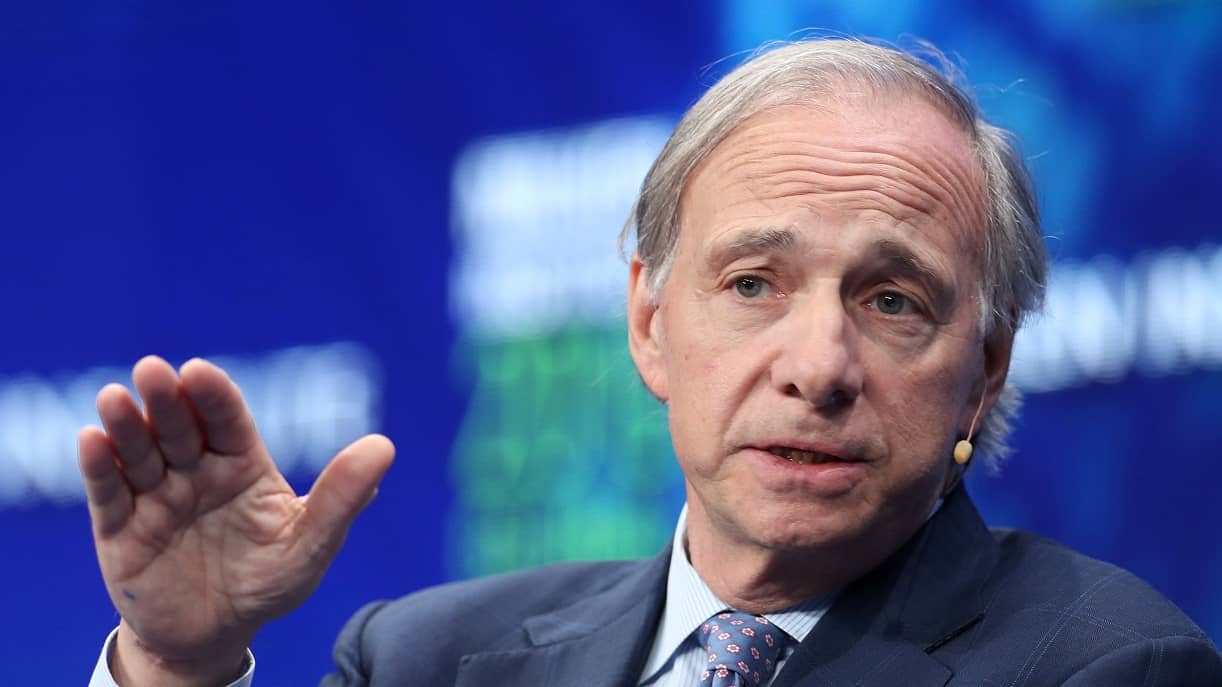 
Billionaire hedge fund manager Ray Dalio says there is a growing possibility of bitcoin being banned following its growing threat to fiat.

Bitcoin May Get The Gold Treatment

The Bridgewater Associates boss – who heads the world’s largest hedge fund manager- said in an interview with the editor-in-chief of Yahoo! Finance Andy Serwer that Bitcoin could get the gold treatment.

He said it’s possible the US government outlaws Bitcoin, the same way gold was taken away from private hands in the past.

The billionaires said no government would like to see another currency challenging its monopoly on supply and demand.

With Bitcoin playing a pivotal role in re-routing many investments away from the traditional financial systems, some governments are already considering it a threat to their continued control of the economic engine.

The Asian nation is revisiting crypto in a new bill it wants to present in the parliament. The move, which the wider Indian community has heavily criticized, will see private crypto investors penalized and possibly jailed after the grace period of 6 months.

Government officials are torn on the issue, saying the government should adopt a dynamic approach to dealing with emerging technology. Others have said crypto-assets like Bitcoin constitute a danger to the economy. Citing massive price rise and ebbs, the opposition camp says Bitcoin would harm an already fragile economy.

BTC A ‘Storehold of Wealth’

Bridgewater Associates is a major player in the assets management circle. The firm currently holds $150 billion in assets under management (AUM), making it one of the world’s largest hedge funds.

Ray Dalio, who serves as a co-chief executive of the firm, said he admires Bitcoin for several reasons.

According to him, Bitcoin has been able to evade the popular 51% attack, enabling one-party control of most of a system’s mining power. This, to Dalio, is a major plus as Bitcoin has addressed government agencies’ major fears.

He also mentioned that Bitcoin had built a massive following since its inception in 2009, and those who got in early are now wealthy. To Dalio, Bitcoin has proven itself as a store of wealth, making it some sort of digital cash.

Dalio is right when he says Bitcoin is used to preserve wealth.

MicroStrategy’s Michael Saylor has been speaking on Bitcoin’s capability in storing value for the past year.

The intelligence company, which has so far converted most of its cash reserves to Bitcoin, owns a treasure trove of Bitcoin.

Tesla’s Elon Musk is also another advocate for Bitcoin. The electric car company staked 7% of its cash reserves in Bitcoin in early February. In a recent tweet, CEO Elon Musk said customers can now pay for Tesla cars with Bitcoin giving BTC a unilateral exchange value.

You can now buy a Tesla with Bitcoin

Musk also pointed out that Bitcoin received by the car company will not be converted back to cash but held in its digital state.