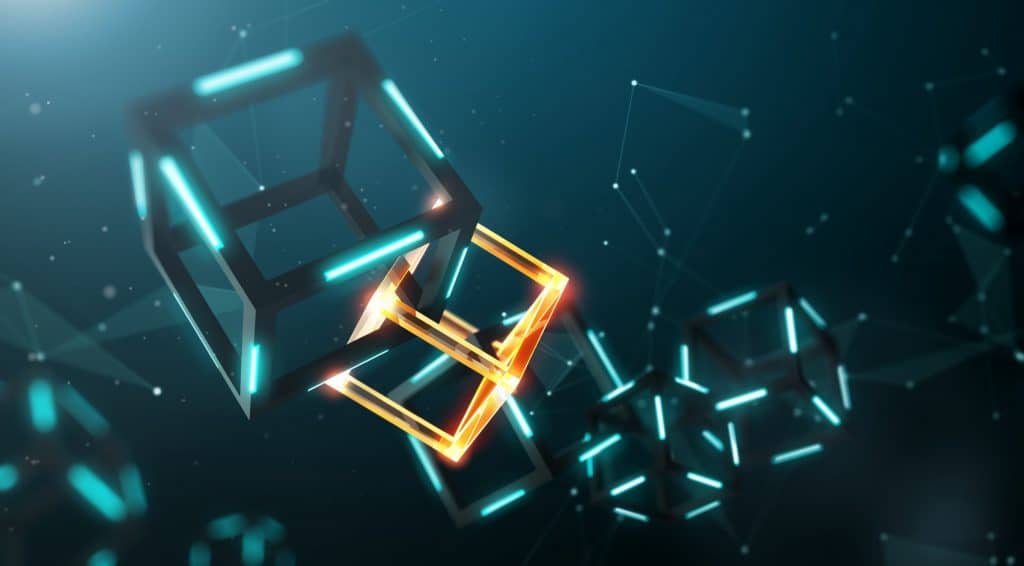 
Shitposting, a term commonly used by Reddit users, recently helped a Redditor earn $24k in Bitcoin. The user swapped his Moon tokens for Bitcoin on the platform.

How the user earned the coins

31-year-old Reddit user, Cryptorich13, claims to hold over $150,000 in Bitcoin. He talked about his experiences in a post yesterday and said that his earnings from Reddit have now valued at $24,000 thanks to the rising prices.

Reddit Moons are ERC-20 tokens that were launched earlier this year and awarded to a small section of the r/CryptoCurrency subreddit. The Moons run on a test version of the Ethereum blockchain, called Rinkeby. When a user writes a post that other people like, they will upvote it on Reddit. The more the number of upvotes, the more Moons a user can receive. The Moons can be used to add weight to votes in the polls conducted on the platform. They can also be used for tipping.

Cryptorich13 said that due to the popularity of his posts, he earned more than 80,000 Moons in 2017. His posts mostly include investment advice and Bitcoin memes. Moons were only usable within the Ethereum test version Rinkeby till July this year. Its developer Austin Griffith, created a method to move tokens across blockchains because of which they can now be sent to other networks.

A long and complicated process

The user was able to send his coins to Griffith’s exchange called the xMoon exchange using MetaMask wallet. From there, the Moons are senton xDai blockchain which is an alternate version of DAI blockchain. Here, the Moons become xMoons, which can be swapped on a decentralized exchange for stablecoins DAI and MKR. They can then be sold for cash on another exchange.

Cryptorich13 said that he used his coins to reinvest in Bitcoins. He was given 80,000 Moons, which he used to buy 0.92 BTC using xDai and Honesyswap. He said, “I have literally made $24k from memes and shitposting.”