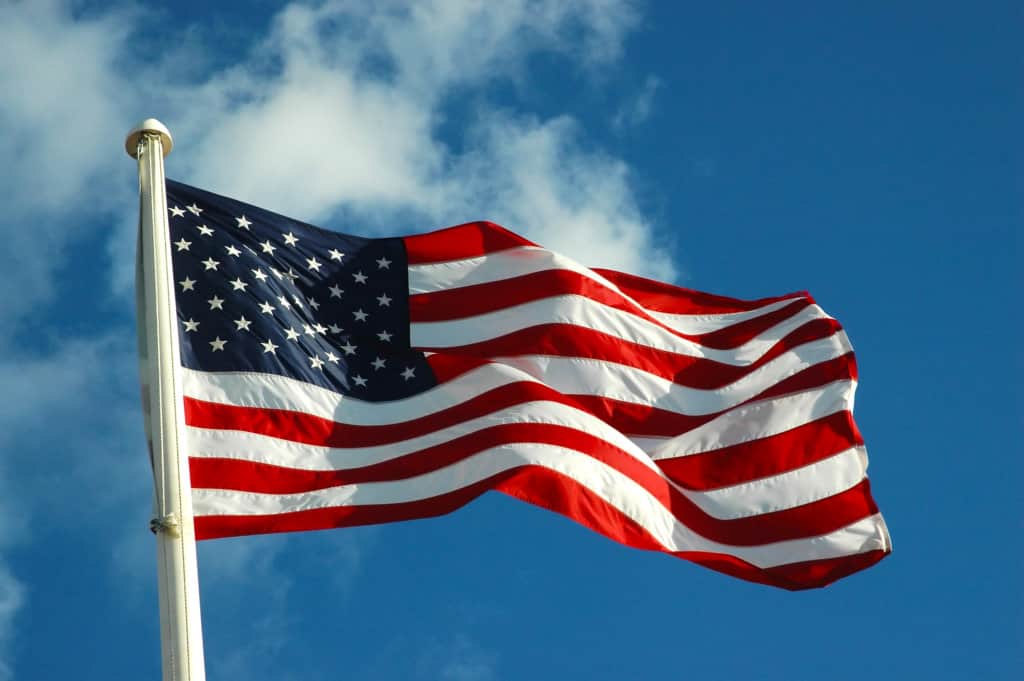 
Serbian authorities completed the extradition of a man to the U.S to face criminal charges after he duped investors of more than $70 million. The charges were filed by the Dallas-based federal grand jury which said most of his victims were in Northern Texas.

The Con Game Of Antonije And Co

Antonije Stojikovic is reported to have run several crypto schemes that canvassed for investments in binary and cryptocurrency mining. The Department of Justice’s alleged that Stojikohvic misled investors with his claims that his binary operation could fetch investors about 80 percent returns.

For those who were unfortunate and lost money, he promised to refund investors about 20 percent of capital invested in lost trades. His team was made up of five Serbians and one American. Stojikovic and his co-conspirators also promised to sell Bitcoin to those interested in owning the digital asset from its cryptocurrency mining platform.

He misrepresented the facts and told investors that his non-existent mining facility runs non-stop—as such can always spin out new bitcoins at half the market price.

Stojikovic was arrested by Serbian law enforcement last July in Belgrade and was subsequently handed over to the Northern District of Texas just last Thursday by the FBI. The defendants were said to have fabricated names and photographs of fictitious company officers on their website.

They also pulled fake names during video conference calls to further convince potential investors to dip their hands in their wallets and invest.

Investors were then told to wire money through an international bank account and in return, they get login details to a sham online investment portal. There, they are shown doctored investment profiles, withdrawal history and wire receipts. In reality, none of the shown trades were real. Investors were duped.

Crypto fraud is becoming rampant in the U.S. Earlier this month, 24-year old Australian national, Stefan He Qin was only just recently indicted for the crime which saw him steal $90 million of investors’ money.

Other cases abound and world governments are sounding the alarm about the recent rise in crypto-crime. In South Africa, the Financial Sector Conduct Authority (FSCA), the country’s regulator, warned investors to be wary of investing in cryptocurrencies saying crypto assets were unregulated.

The announcement was spurred by rising complaints from scammed investors. As the crime rate in the crypto sector surges, there’s more fuel for the fire of crypto skeptics. One powerful critic is the U.S Treasury Secretary Janet Yellen. Yellen has not particularly shown her hands yet, but she did make her concerns known about crypto’s links with illicit financing. It remains to be seen how the recent events translate into regulation for digital assets.