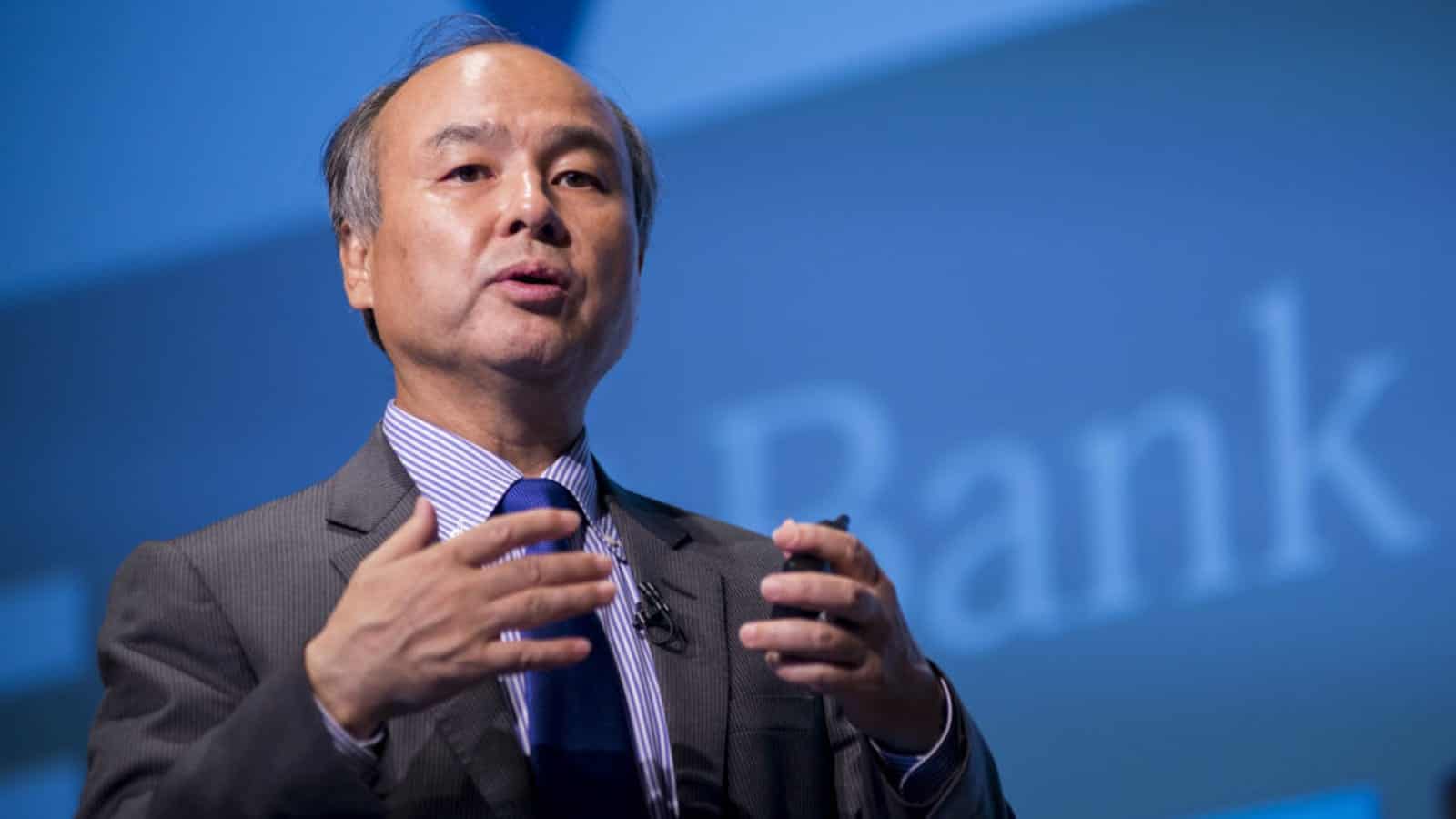 
Masayoshi Son, the chief executive of investment conglomerate SoftBank, has confirmed that he sold his Bitcoin tokens recently after finding the asset to be “too distracting.” According to a Business Insider report, Son made the statement while at the New York Times DealBook conference.

Son is one of Japan’s richest men. His investment firm, SoftBank, has stakes in several top tech stocks – including Uber, Boston Dynamics, and ARM. With such a vast portfolio, there’s no way he wouldn’t have heard about Bitcoin.

As he explained to host Andrew Ross Sorkin, he has, in fact, invested in Bitcoin. The billionaire confirmed that an associate convinced him to invest about 1 percent of his wealth into Bitcoin when the asset was close to 2017’s bull run height.

Given his net worth at the time, he would have invested about $200 million. However, the billionaire eventually sold off his tokens in January 2018. While that period marked the drop off in Bitcoin’s price, Son explained that he didn’t sell due to the price glut. Instead, he found the asset’s volatility too distracting that he began to lose sight of his business.

While he confirmed a $50 million loss from the selloff, the billionaire explained that he felt much better nonetheless. Son also explained that he would be staying off digital currencies for the time being, even though Bitcoin appears poised to test the all-time high once again.

The billionaire also explained that he believed digital currencies would be here for the long haul. While he doesn’t understand them, he threw his weight behind the assets and their long-term functionality.

Son isn’t the only billionaire to call out Bitcoin for its volatility. Earlier this year, Ray Dalio, a hedge fund investor, made similar claims.

Dalio is the Chief Investment Officer of Bridgewater Associates, the world’s largest hedge funds. Worth an estimated $17 billion, Dalio called for investment diversification earlier this year. Speaking with Sorkin at the World Economic Forum, the billionaire bashed cash severally, explaining the need for diversification.

When Sorkin asked about Bitcoin’s prospects as an asset, however, Dalio was less optimistic. In part, he said:

“There’s two purposes of money, a medium of exchange and a store hold of wealth, and Bitcoin is not effective in either of those cases now.”

The hedge fund manager also harped on Bitcoin’s volatility, claiming that it made the asset an unattractive choice for serious investors. Instead, he gave support for gold and Libra, the stablecoin project from social media giant Facebook.

Dalio has bashed Bitcoin’s volatility since then. In a Twitter conversation from last week, the billionaire once again asserted his belief that the asset’s fluctuations didn’t make for a great investment. However, he also admitted that he could be wrong, asking for anyone with more knowledge to correct him.