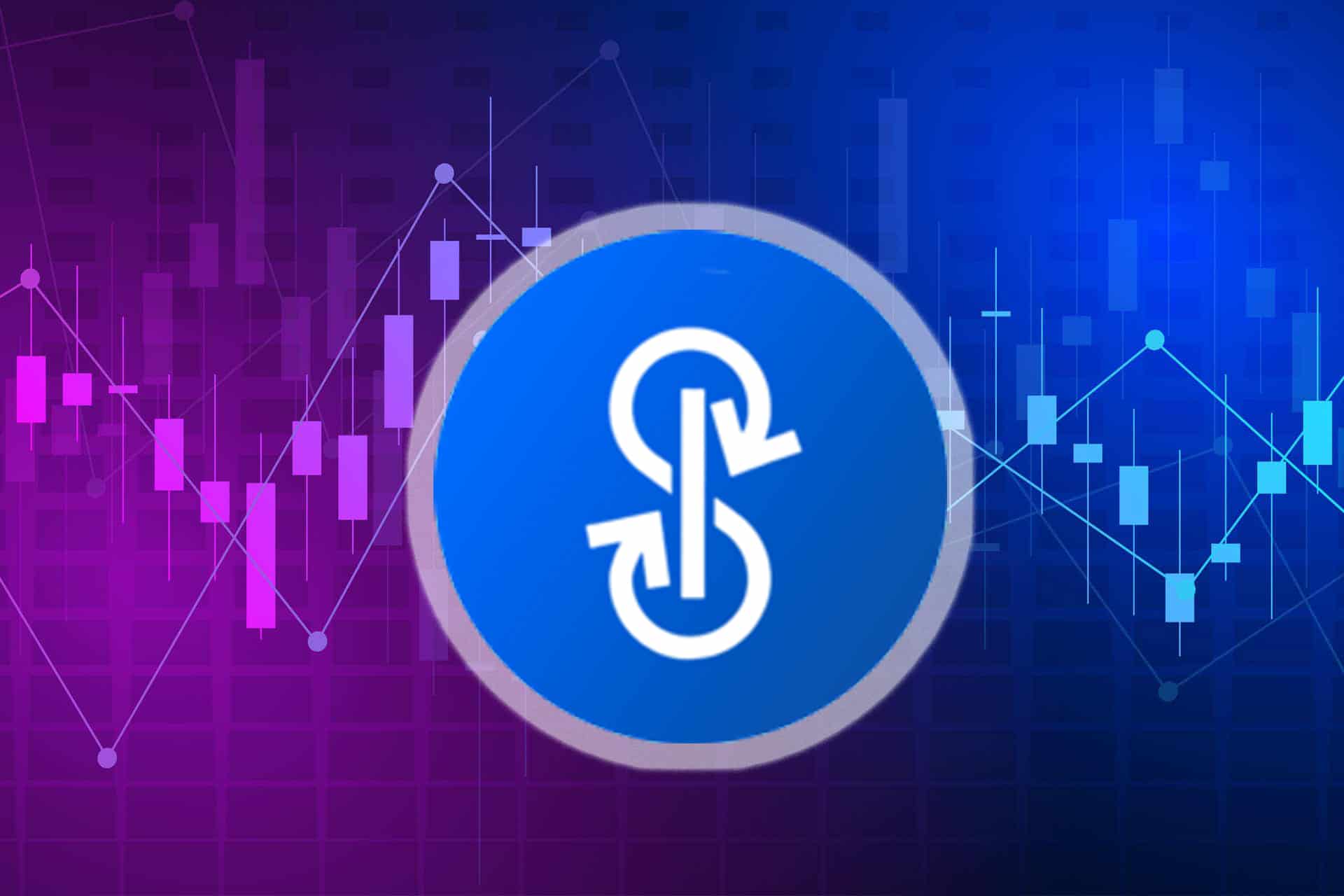 
Yearn Improvement Proposal 54 (YIP-54) has been approved by the decentralized governance of Yearn Finance. This voting period lasted three days, and formalized the ongoing budget Yearn is doing for operational expenses.

Part of this may now be used to conduct actual buybacks (not just burning supply) to reward contributors 👀https://t.co/DbyLTRJADC

YIP-54 stands as a proposal aiming to improve on those that come before it, particularly YIP-41 and YIP-36. These proposals made it possible to make expenditures such as grants, hackathons, bug bounties, security audits, as well as the salaries of operations employees. With YIP-54 in effect, expenses will be capable of being audited by the members of the community, doing so at a quarterly pace.

Alongside this, YIP-54 has another provision added to it, which enables the Operations Fund, which itself is just newly-formed, to buy YFI or other assets back, doing so at its own discretion. Many users on Twitter took heart in this, as they see this as a way for the YFI token to get a boost out of it all.

Other proposals for the Yearn network focus primarily on trying to incentivize a broader level of participation from its community, doing so while bolstering the Yearn ecosystem.

YIP-53, in particular, had already established “yAcademy,” which is a program focused on security audits. The entire purpose of the said program is to allow top talent to be attracted and subsequently retained within YFI. Another critical factor in this YIP is the potential of establishing a profit-generating auditing service within the ecosystem as time goes on.

By contrast, YIP-52 primarily focuses on increasing the reward for the strategists in the ecosystem. In this case, this means those engineers of smart contracts that help develop strategies that bear yield, doing so for Yearn Vaults, in particular.

As the latest proposal pulls through, it comes into effect as Yearn’s YFI token sees a very strong run. The token is already rather infamous for its extreme volatility, but even in that case, it seems to be gaining ground.

YFI has managed to rally to the tune of more than 200%, going up from just $7,700 to as much as $18,000. As one would imagine, the coin currently holds the title as one of the decentralized finance space’s top performers. As it stands now, the coin is trading for about $18,266.

As it stands now, Yearn is boasting a staggering $360 million in total value locked within its yield-bearing vaults, today. This comes shortly after its low of $330 million recorded just in October.