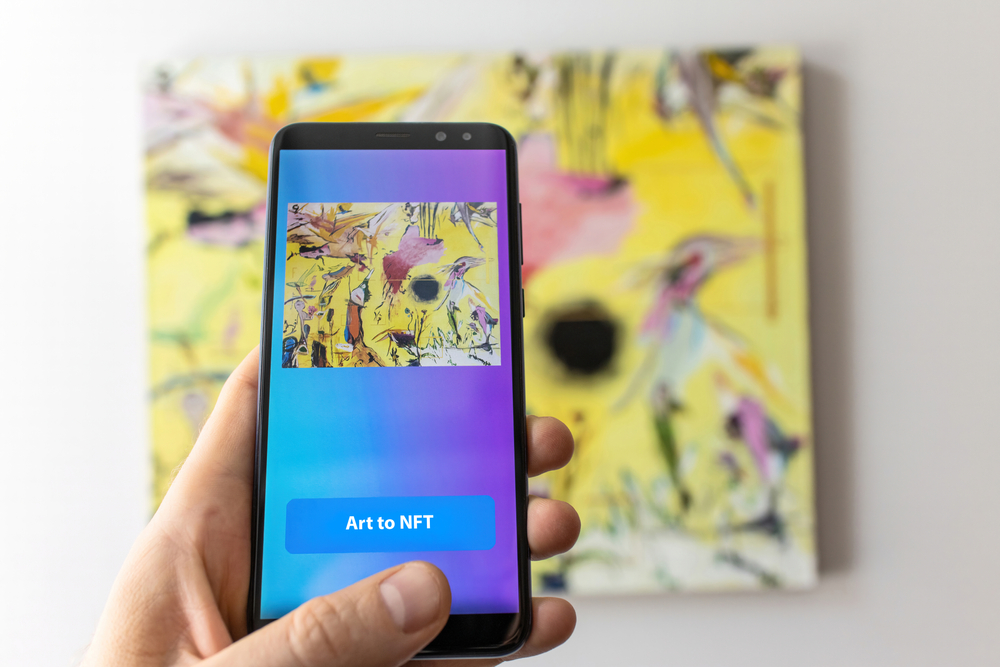 Benyamin Ahmed’s digital Weird Whales went viral and sold like hotcakes after selling tokens of their ownership stored on the blockchain, also called Non Fungable Tokens (NFTs). So far he has made £290,000 ($400,000), in ETH. The young boy created a set of 3,350 whales in the style of a common whale meme seen in the video game Minecraft.

A non-fungible token is a unit of data stored on a digital ledger, also called a blockchain, that certifies that a certain digital asset is unique and therefore cannot be interchangeable. NFTs are commonly connected to items such as photos, videos, audio, and other types of digital files, including digital art.

This is not the first time an artwork with NFT ownership becomes mainstream news. Recently a blockchain company bought a $95,000 Banksy, burned it, and broadcast it live on Twitter. This was all part of a process of turning the artwork into a non-fungible token.

It’s said that Benyamin’s choice of creating a digital whale was not a coincidence. In the crypto world a whale is someone known to own a 1.000 bitcoins. The young coder promoted his digital art by sharing a thread on Twitter, creating a LinkedIn page and a YouTube channel. Ben’s dad is a software developer, who inspired the smart young boy. Ben and his brother, Yousef, have been coding since the ages of five and six.

Microsoft is going to begin its Metaverse era