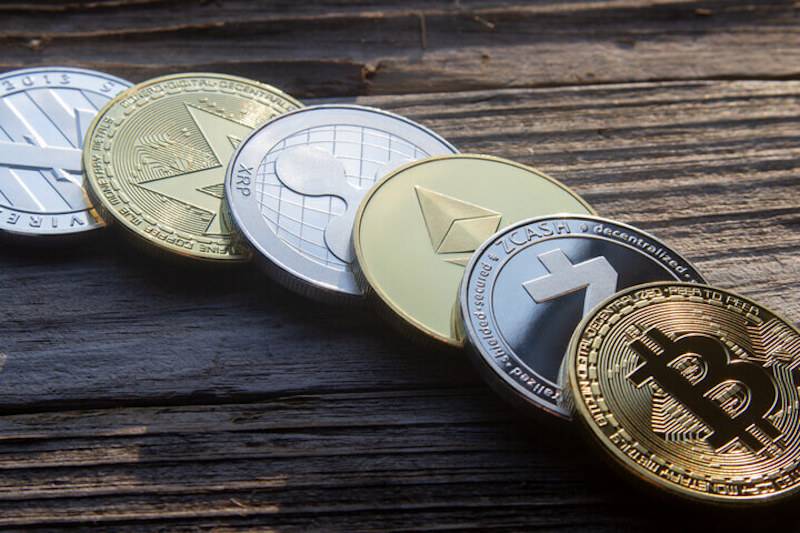 
Looking for the best staking coins and platforms, then you’ve come to the right place. First came the hodling and then came the staking.

Investors holding crypto for the long term had assets burning a hole in their pockets, so what about earning interest on that digital money?

There are two types of staking. The first looks at lot like traditional banking – and is probably why the US Securities and Exchange Commission doesn’t like the idea of Coinbase launching a new staking service called Lend.

Firms such as “crypto bank” Nexo and BlockFi will let you earn interest by, for example, depositing bitcoin with them. They pay you the interest out of what the company itself earns from lending out your deposits.

The second type of staking –  and today the most popular form – is the staking that is built into the actual protocol of the token itself.

In this approach you can lock up your coins for a set period , at the end of which you will reserve a staking reward when your principal is return plus an extra amount as your yield payment for depositing (locking) your funds.

The pioneers of staking were to be found among those coins using Proof of Stake (PoS) protocols, where a certain amount of coins are staked on the network, enabling users to act as verification nodes.

For those not interested in acting as verifying nodes, delegated PoS protocols also became attractive, where coin holders could delegate others to do the verifying while still earning staking rewards.

The rise of DeFi – staking explodes

Things have moved on yet again, with the rise of DeFi – decentralised finance. Now protocols such as Aave have created fully automated borrowing and lending protocols that has led to the exceptional growth of yield bearing tokens.

Yield farming, where traders jump from one network to another in search of the highest yield at any given point of time has also become very popular.

In these scenarios, earnings come from the reward for staking as well as for providing liquidity on a specific DeFi network.

Staking on Ethereum 2.0 is booming

The Ethereum network is migrating to a PoS protocol in a radical overhaul of how the smart contract platform works, enabling it to handle more transactions per seconds and to execute them much more cheaply.

These efficiency gains come from abandoning the mining process. The migration process is not expected to be completed until late next year. In the meantime holders of ETH can stake their coins on Ethereum 2.0 as a way of helping to secure the development of the new version of the network

The Ethereum 2.0 staking contract is currently the single largest holder of ETH tokens, with over 7.54 million ETH tokens at the time of writing, accounting for 6.4% of total supply.

If you stake 32 ETH you can become a validator on the network, but you can stake smaller amounts to.

Below we look at the best coins to stake (by real yield) and on which platforms, considering factors such as the return rewards, security and ease of use.

eToro has become quite popular over time, especially among cryptocurrency enthusiasts. While it started as a stock trading app, it quickly expanded to become one of the most popular and versatile FinTech platforms – offering investments in multiple asset classes, including cryptocurrencies.

Besides stock trading, eToro has a crypto staking platform.

Known as eToro Staking, this service allows you to lock your coins and earn rewards. Customers who stake with eToro get their payouts deposited in their wallets monthly.

eToro staking currently supports crypto staking in Ether (ETH), Cardano (ADA), and TRON (TRX). Cardano’s ADA is the most staked cryptocurrency with over $60billion locked in value, per data from StakingRewards.

eToro pays a reward percentage of the monthly staking yield based on the tier system of the eToro membership Club. Investors can earn between 75-90% of the monthly yield.

When you sign up for eToro Staking, you will get a daily snapshot of your holdings so you can track your performance. Your returns are deposited at the end of the month in the same currency that was staked. eToro staking is currently open to users in the United States, United Kingdom, and Europe.

Binance is the world’s leading cryptocurrency exchange, with billions in assets being traded daily. Binance offers exposure to some of the largest crypto assets like Bitcoin, Ethereum, and several others. It also provides crypto staking services.

Using its Earn Crypto Staking service, Binance allows you to earn interest on the coins you have in your wallet. The service has three staking options, namely locked staking, DeFi staking, and ETH 2.0 staking.

Locked staking allows you to hold your coins for a pre-fixed period, between a week to three months. Funds are stored in your wallet, and you can withdraw whenever you want – although at a cost.

Binance’s DeFi staking is focused on DeFi projects.  Although they generally generate higher yields than Locked Staking, they are inherently riskier. ETH 2.0 Staking is the third option.  ETH 2.0 allows you to earn staking rewards by supporting the Ethereum 2.0 network from your Binance wallet.

Binance doesn’t charge staking fees when you use Binance Earn. But that might change soon. You can stake 69 assets on the exchange, as well as five flexible DeFi staking assets. These include Filecoin (FIL), Shiba Inu (SHIB), AOL, Kusama (KSM), and the Binance Coin (BNB).

Your staking reward will vary on Binance, usually based on the asset staked, the amount staked, and the lock-up period.

3. Staking SOL, DOT, ACAX and many more on Aave

Data from DeFi Pulse shows that it now holds 18 percent of all the funds locked in DeFi protocols, with $14.29 billion.

First you need to deposit Aave

Built on the Ethereum blockchain, Aave has become popular among investors looking to capitalize on new DeFi solutions.

To stake on Aave, you will need to deposit the protocol’s native token – AAVE – in its Safety Module protocol.

This means that you will need to convert your assets to AAVE and make the same conversion when your rewards are paid in AAVE. Besides AAVE, Aave also supports several other assets for its staking service – including Polkadot (DOT), Solana (SOL), ADA, Avalanche (ACAX), and more.

AAVE has several benefits, including a relatively simple interface – especially compared to other DeFi platforms.

Connect your wallet and start staking

You can get started quickly, and all you need to do is connect your wallet, and head down to the staking service. Once there, you can deposit your funds and click on “Stake.”

AAVE also has a Staking Calculator that lets you know your expected rewards based on the supply being staked. The current cooldown period on Aave staking is ten days. So, you will need to wait until your 11th day to start earning rewards.

Your capital is at risk