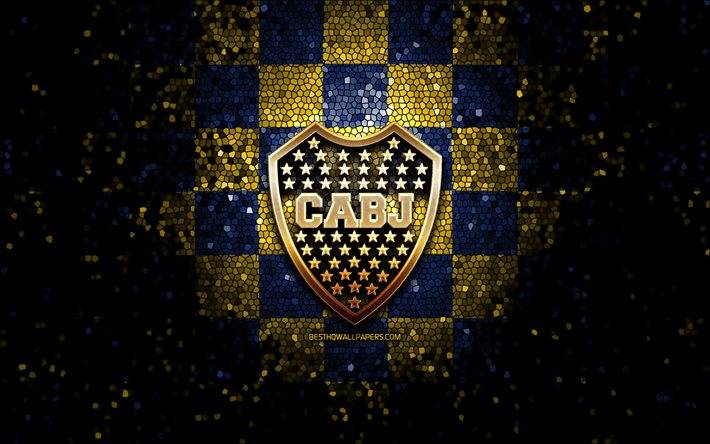 
Boca Juniors, a renowned soccer team in Argentina, has announced plans of going beyond the soccer field and into the digital asset world. The team has stated it will launch a non-fungible token (NFT) with the collaboration of different companies.

The companies partnering with Boca Juniors will enable the soccer team to tap into the NFT craze and create proposals to create a virtual community powered by NFTs.

It is not the first time for NFTs to be mentioned in the sports field, given that Tom Brady, a renowned footballer, launched his own NFT. Multiple types of NFTs can be developed for the sports sector.

The most common type of NFT for the sports sector is fan tokens. This token allows fans to be part of different team activities such as jersey selection and interacting with players, thus boosting engagement.

A recent publication by Bloomberg stated that Boca Juniors was partnering with Socios.com to create and issue a fan token that will generate around $10 million for the club. Boca Juniors has also partnered with Decentral Games to create a virtual field that boosts interactions between fans and players.

NFT Adoption in the Sports Industry

Boca Juniors is yet to issue any formal decision on the matter. However, the companies mentioned are already making plans that will lay the groundwork for this NFT. This soccer team has over 16 million users globally, and the Socios.com platform is taking several initiatives that will ensure Argentina is an ideal market for the platform.

The partnership between Socios.com and Boca Juniors will be a win-win situation for the two parties because they would work together to tap into the Argentinian digital asset space.

One of the most popular soccer teams that have launched NFTs is FC Barcelona. The soccer team launched the $BAR fan token that sold out in 2 hours and generated revenues of $1.3 million.

When Messi joined Paris Saint-German, his contract included fan tokens of an undisclosed amount. These fan tokens were an additional means of compensation added to what he was being paid in fiat.

The NBA Top Shot by Dapper Labs is the most popular NFT marketplace for the sports sector. Over the past month, the NBA Top Shot has made sales amounting to a record $231 million.